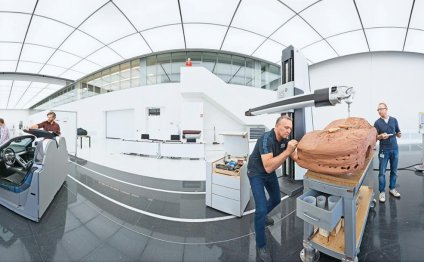 Porsche Design Group (Porsche Lizenz- und Handelsgesellschaft mbH & Co. KG), located in Ludwigsburg, Germany, was created in November 2003 as a majority-owned subsidiary of Porsche AG to combine Porsche AG's and Porsche Design Group's add-ons and certification business into a single organization. The business's tasks are focused on the Porsche Design Studio in Zell am See, Austria, which works also for any other organizations in the area of commercial and product design, plus the "Porsche Design" and "Porsche Driver's Selection" brands.

Originally, there have been five independently run companies with 2 various brands: "Porsche Design/Design by F.A. Porsche" and "Porsche Selection".

The Porsche Design Studio had been created in Stuttgart, Germany, in 1972 by Prof. Ferdinand Alexander Porsche, grandson associated with the Porsche creator Ferdinand Porsche and fashion designer for the Porsche 911. Porsche Design cannot are a symbol of a form language however for a unique thought process. The Porsche 911 is merely an example of the many eternal objects Prof. Ferdinand Alexander Porsche designed throughout their career, which derive from a principle that's as simple as it is innovative: "If you determine the event of an object its form often becomes obvious."

The look Studio ended up being relocated to Zell am See, Austria, in 1974. Porsche has been creating car-related accessories considering that the 1950s, with luggage show, purses, T-shirts, calendars, design vehicles and buttons to be had in the "Porsche Boutique". When you look at the years that used, numerous classic accessories eg watches, glasses, and writing utensils were produced and marketed worldwide. In addition most industrial services and products, home appliances, and customer goods – also streetcars when it comes to city of Vienna – had been designed beneath the "Design by F.A. Porsche" brand. In 1994 the merchandising unit of Porsche AG eventually obtained title "Porsche Selection", that has been altered to "Porsche Driver's Selection" in 2004. Around 2012 Porsche Design celebrated its fortieth anniversary and opened several idea shops all around the world. Current CEO Dr. Christian Kurtzke started in 2015.

Since 2005 all services and products were created and marketed in brand name Porsche Design.

The Porsche Design Studio in Zell am See, Austria