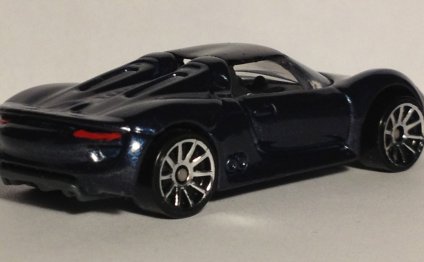 The McLaren P1 is a crossbreed supercar manufactured in 2013 and 2014 by McLaren Automotive business, an English car producer located in Woking (UK). The vehicle features a 3.8 litre turbocharged V8 engine (727 bhp), combined with an electrical motor (176 bhp) for a complete energy of 903 bhp. The vehicle goes 0-100 km/h (62 mph) in 2.8 moments and has now an electronically limited top speed of 217 mph (350 km/h). The P1 competes with other crossbreed automobiles like Ferrari LaFerrari in addition to Porsche 918 Spyder. 375 units has-been produced, all sold-out in November 2013.

The McLaren P1 happens to be released when you look at the after 1/64 scale versions:

Created: 2013
Birthplace: Woking, Surrey, U.K.
Designer: McLaren
Specialty: F1 technology meets crossbreed energy within not a lot of manufacturing, plug-in crossbreed low rider. It's a 3.8-liter twin-turbocharged V-8, coupled with a powerfull electric engine. With both engines the McLaren P1 boasts a complete power and torque of over 900 bhp and 722 pounds.